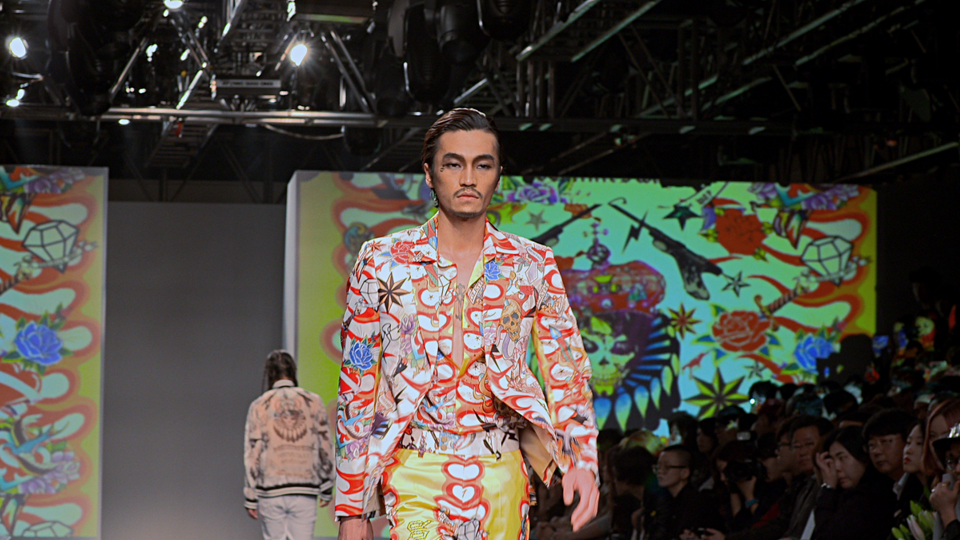 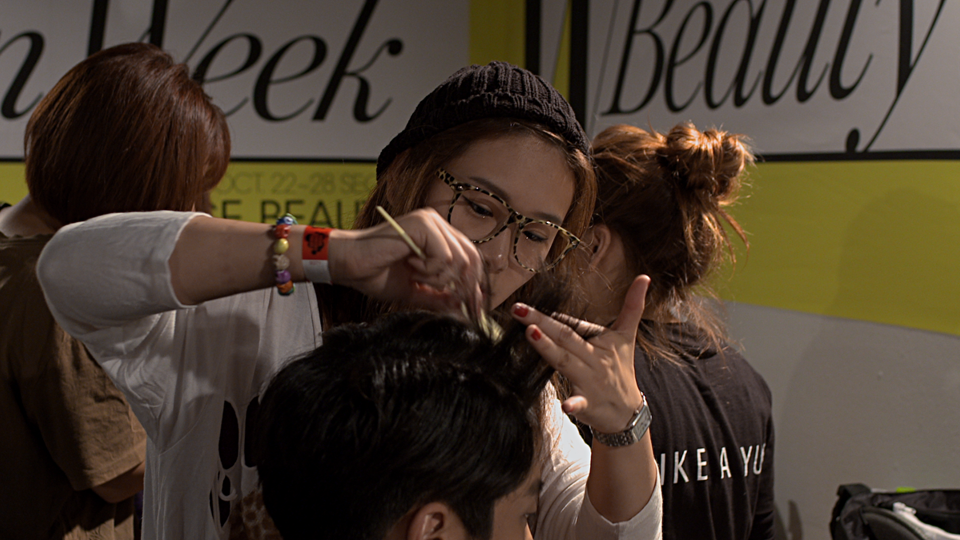 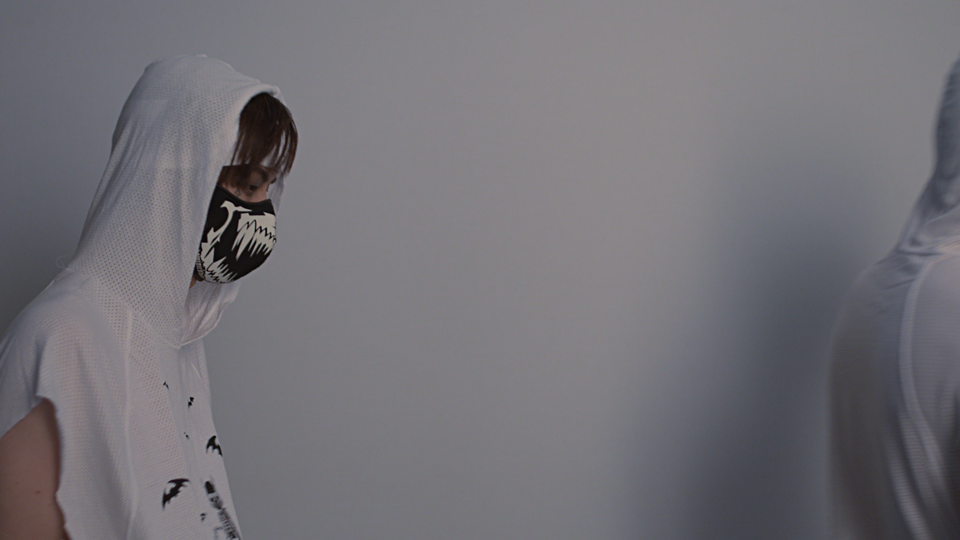 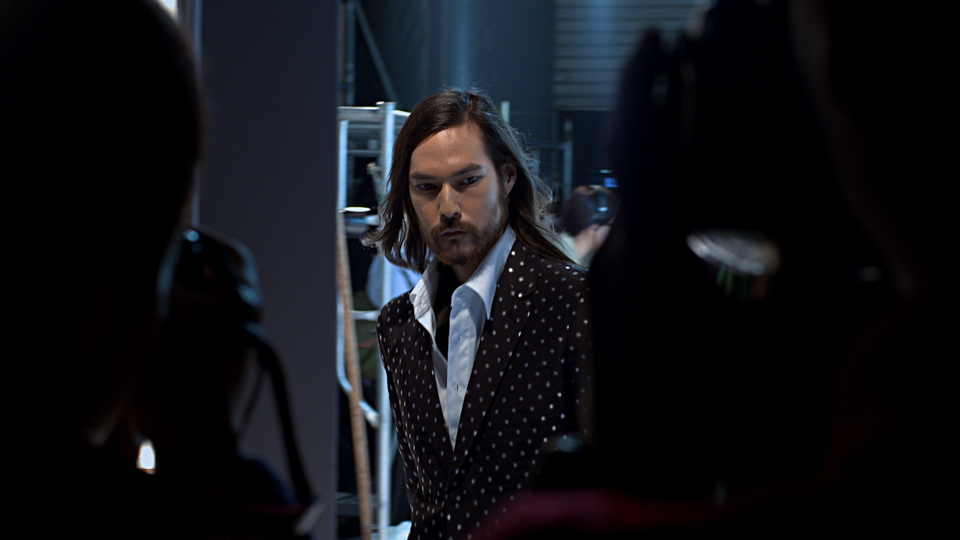 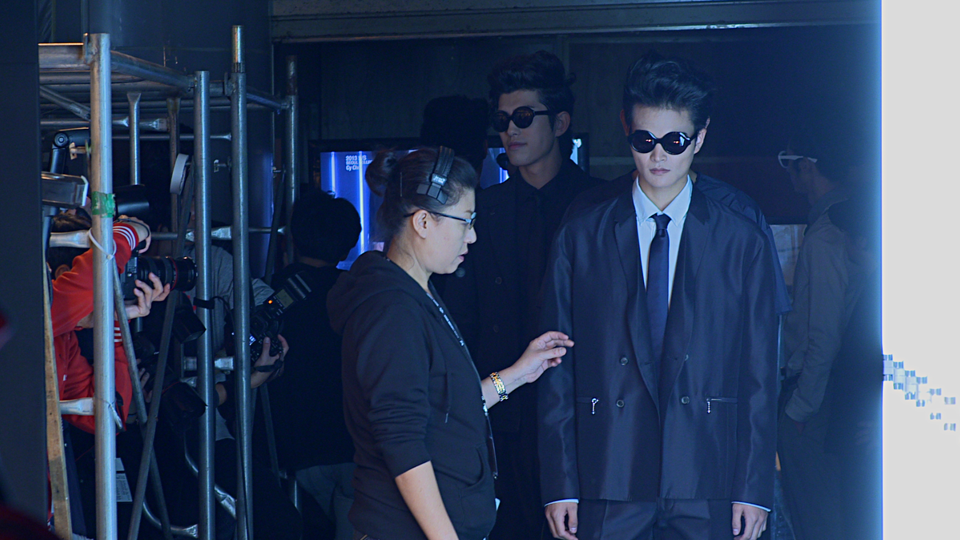 I was hired by NYC based Co.MISSION Content to shoot a new product being developed by Misfit Wearables.  Not many details can be shared about the product itself because development is still in progress. Here is some further info on Misfit team and ideology posted by Tech Crunch earlier this year.  Watch out for these guys… super cool stuff.