A few years ago I shot some exploratory footage for an unknown documentary… fast forward three years and I get the chance to DP a feature doc set to release sometime in 2014. The documentary follows a strange southern freud set deep in North Carolina’s heartland. I can’t say much now but the project is directed by Bryan Carberry and produced in association with the makers of “Undefeated” and “King of Kong”. If you have not seen these docs please watch them. Great friend Tim Grant is on board exercising his awesome producing skills. Jeremy Ball (agrade.tv) was on hand as well as AC, DIT, and all around hustler. The first phase of shooting is in the can and we are set to pick things back up this summer… who knows maybe my crazy goal of shooting a feature before thirty might actually happen. We will see. 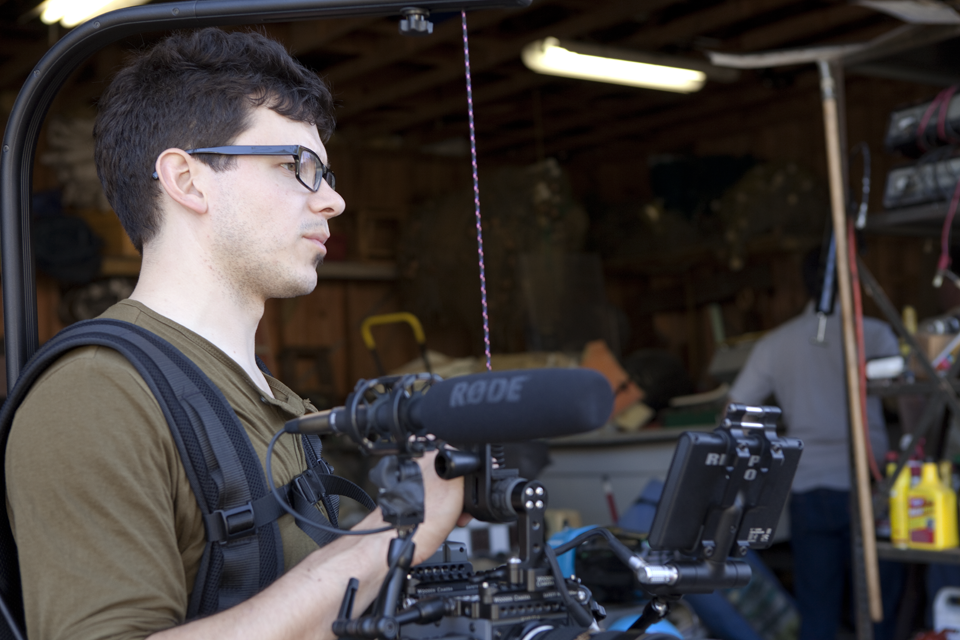 The month of April also brought another music video for Flagship. I teamed up with the Calnin Bros once again for another production. Love those guys! They selected some amazing locations for this one and we added a set of Cooke primes from Carolina Cinema Tools into the mix as well. More on this soon… 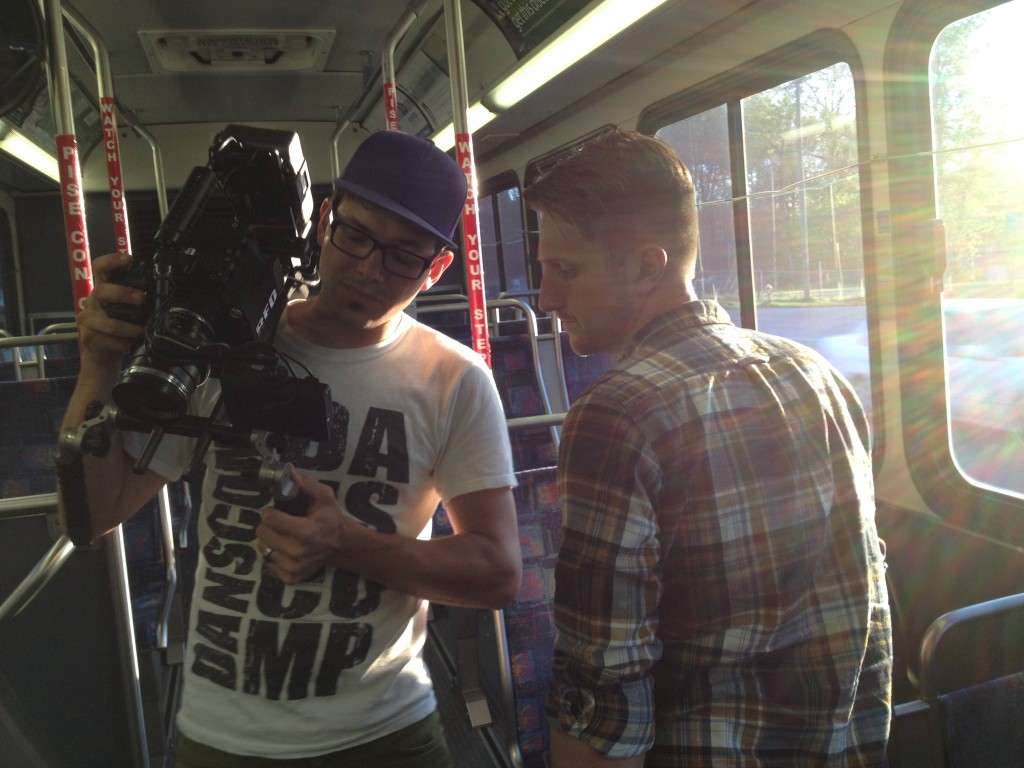 Lastly, I switched roles for a Director Thomas Torrey led production titled “Old Henry”. Chris Calnin DP’d and I was AC which I really enjoy. Pulling focus is a stressful job, great 1st AC’s are seriously one the the most important assets to a production… I do not claim to be the best but I love pulling and it was super fun to assist Chris for four days on this gig. We shot RED Scarlet with Cooke Primes and a wireless Paralinx system. Talent was Rachel Hendrix (October Baby) and Ralph Waite (Walton’s). Super fun getting back to my AC roots and spending time with an awesome crew of friends. 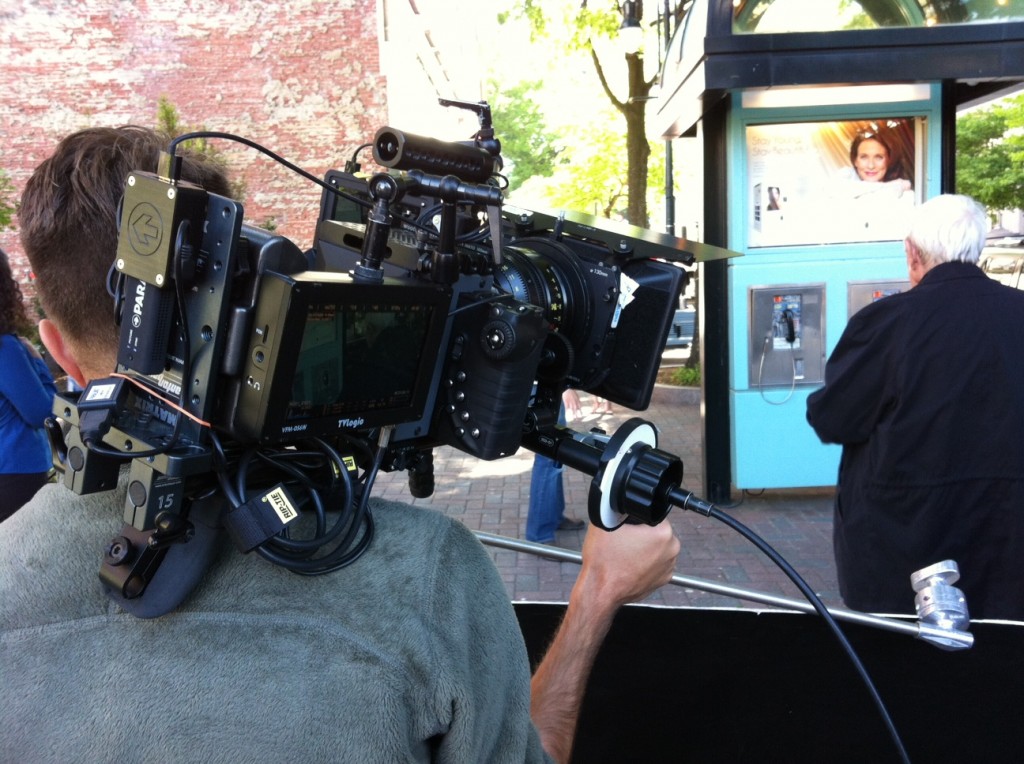 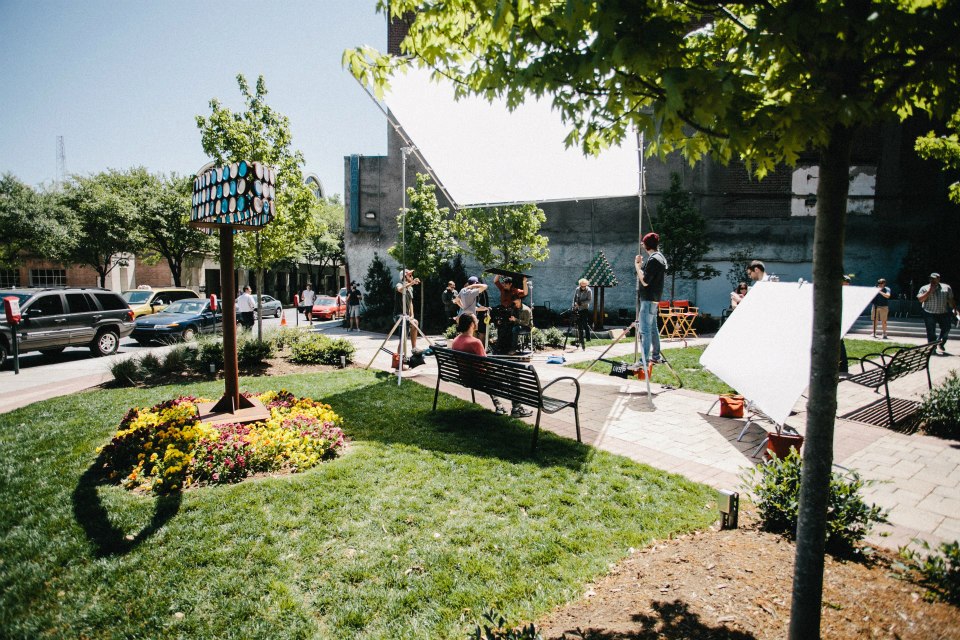