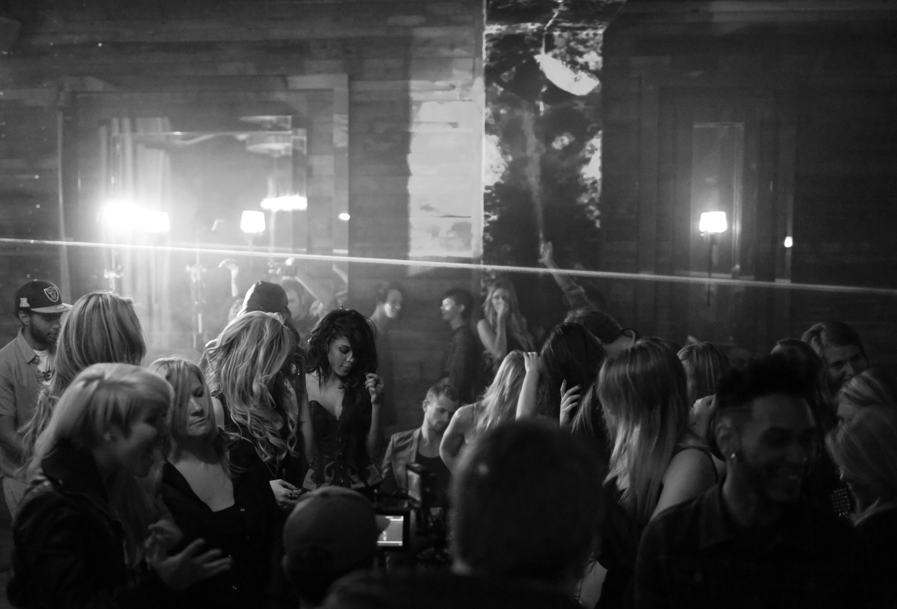 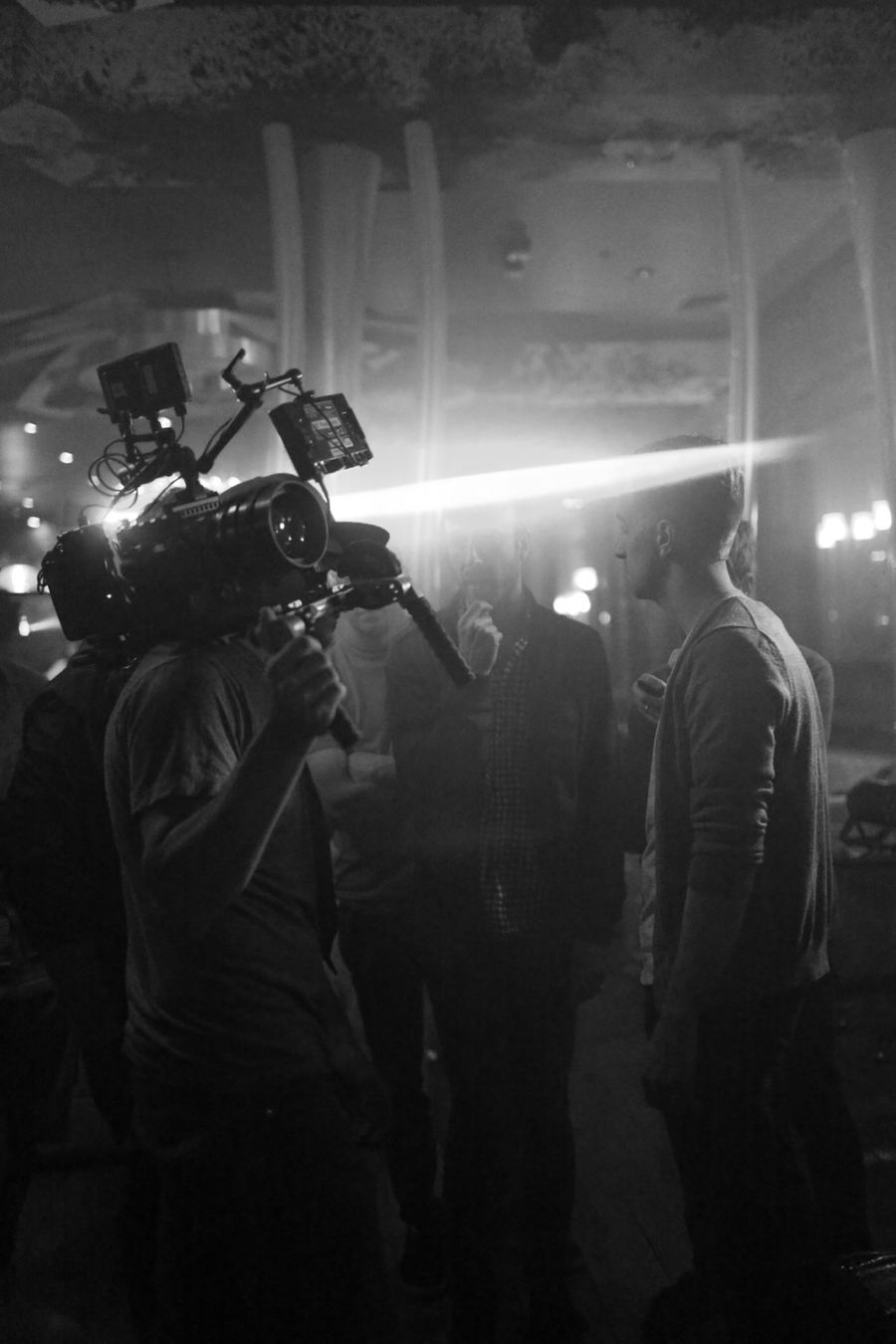 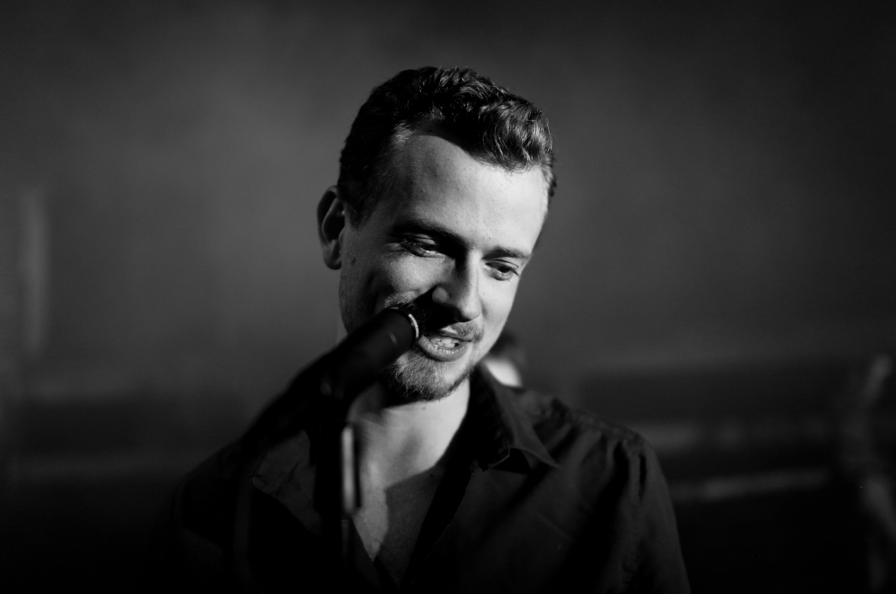 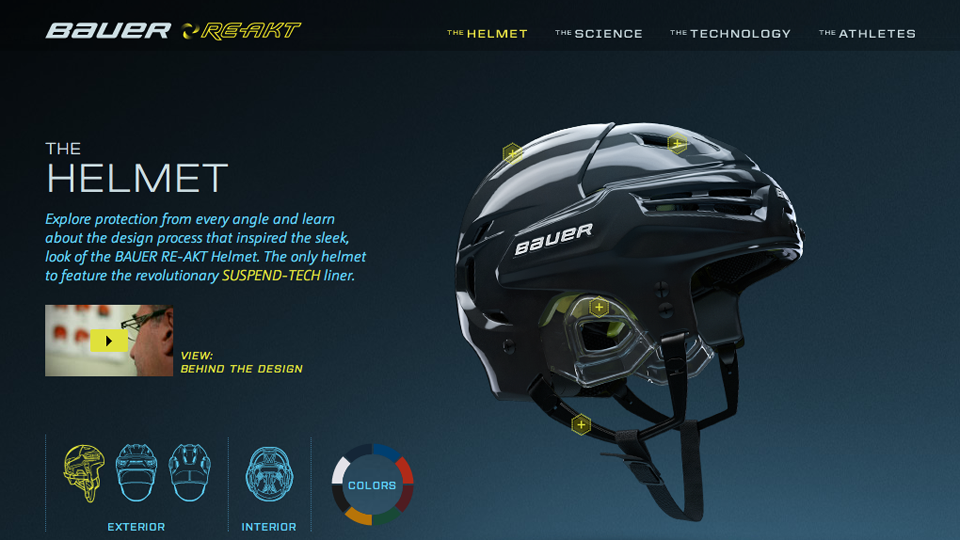 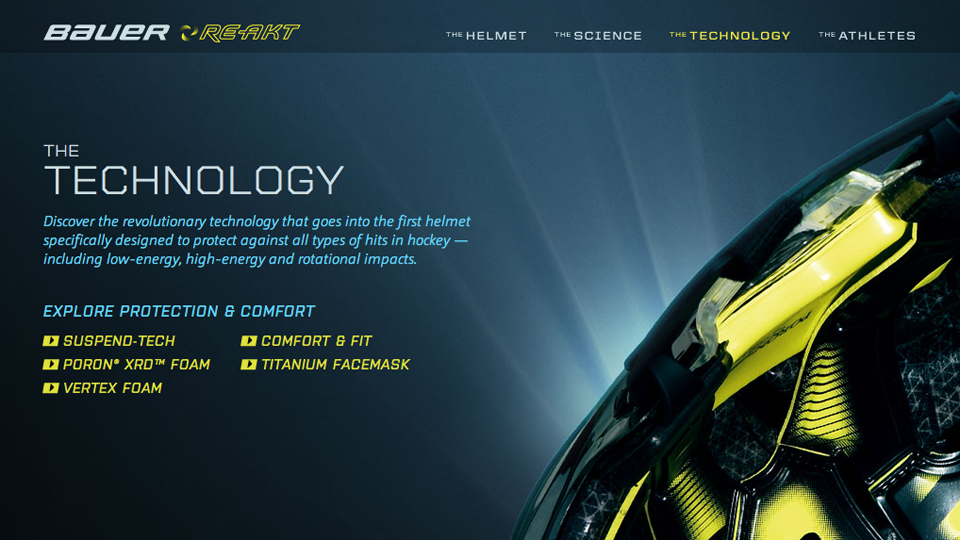 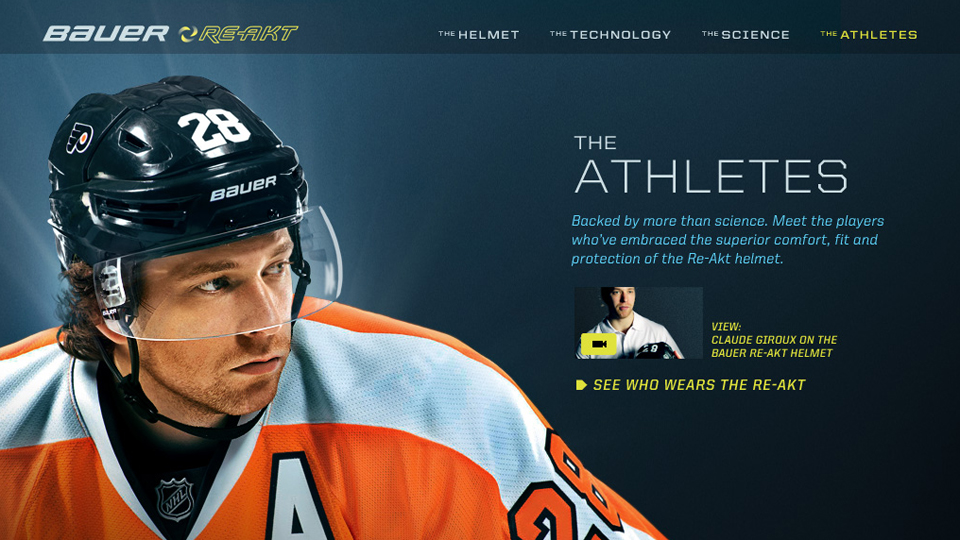 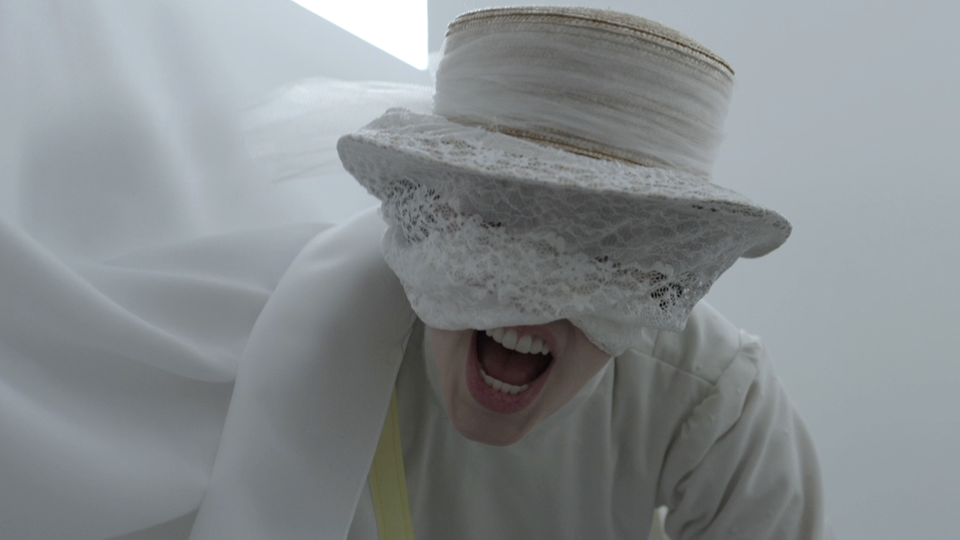 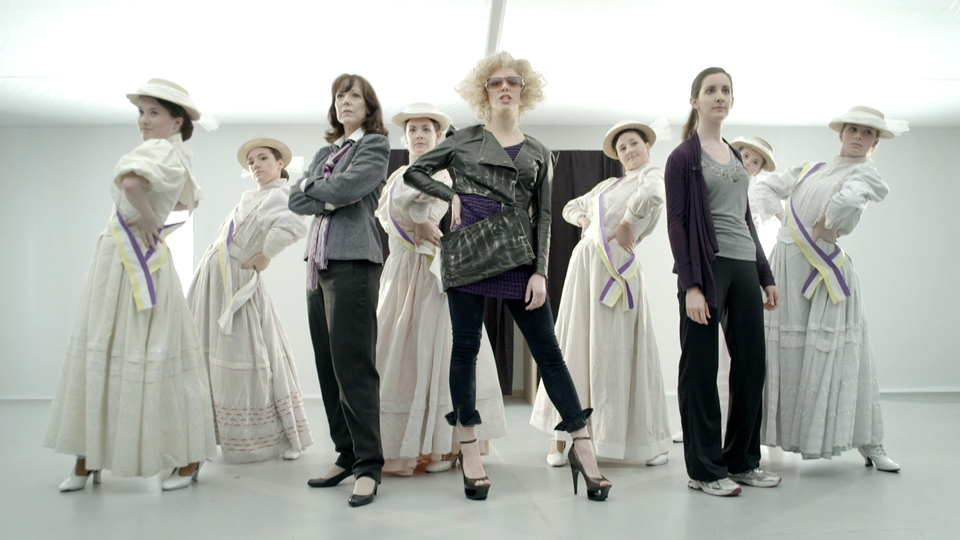 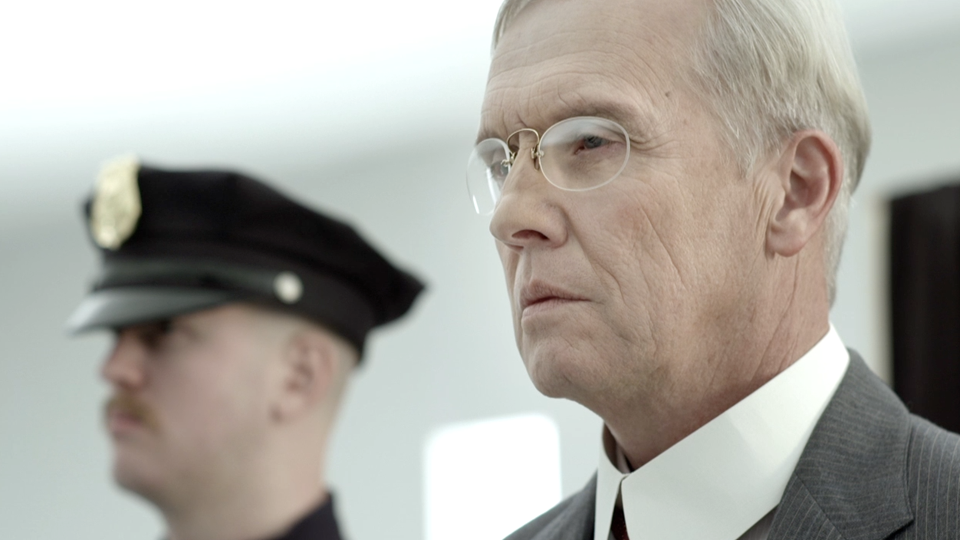 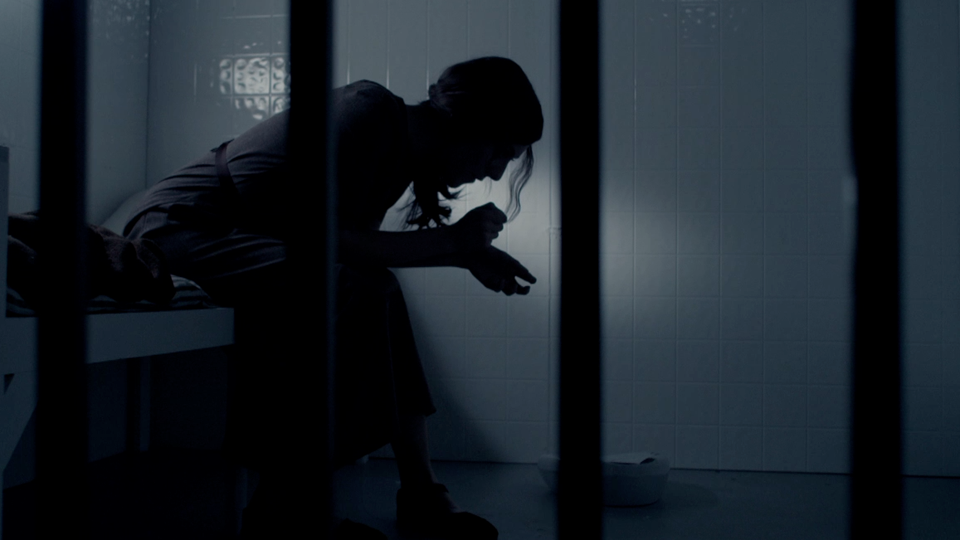 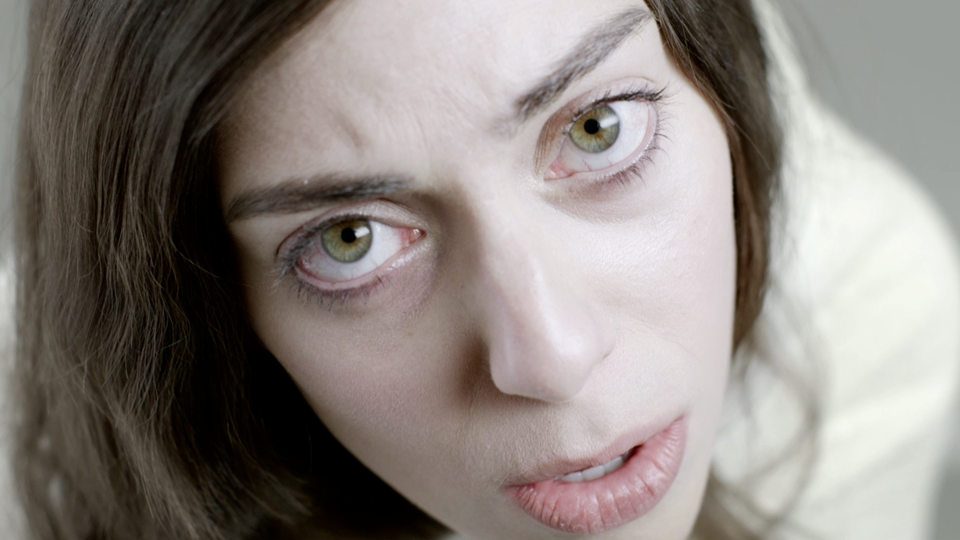 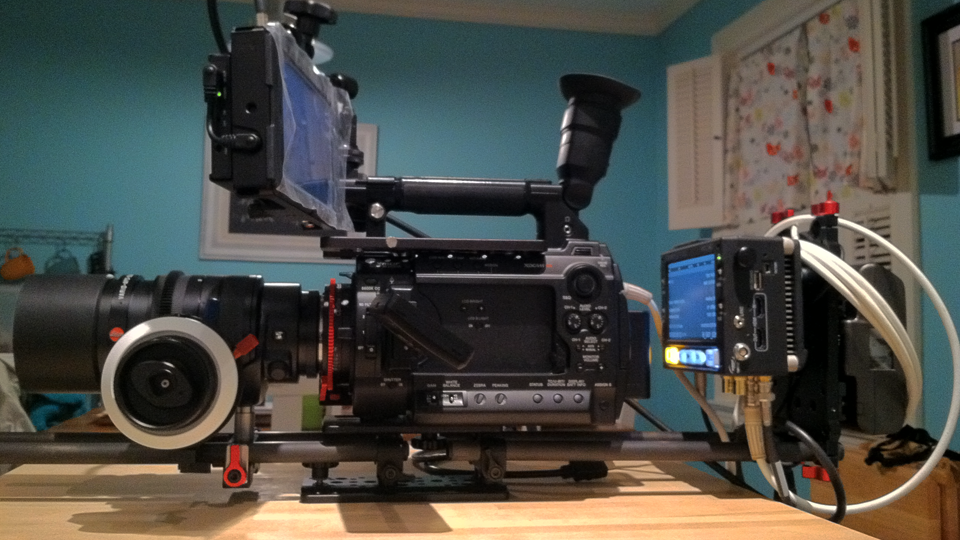 It’s pretty rare when you get to shoot a music video of a band you listen to while working with friends… but that was exactly what happened. Kudos to Jacob Lewis and Jon Muedder for bringing me in to shoot and produce along side them. Looking forward to more collaborations in the new future.